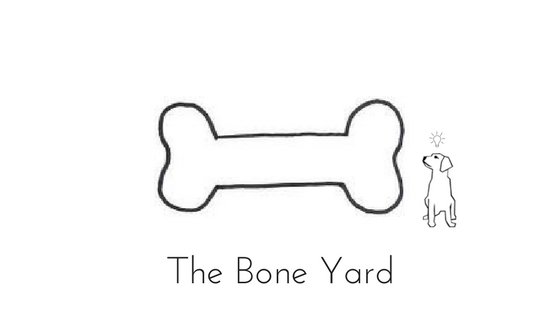 Browse the Bone Yard to discover a sampling of credits, publications, and media projects where our Dogs have lent a helping paw. Members of the Dog Team are proud to have contributed a wide variety of creative content for past clients, including:

In addition, our staff has earned national recognition for work on the following broadcast productions. 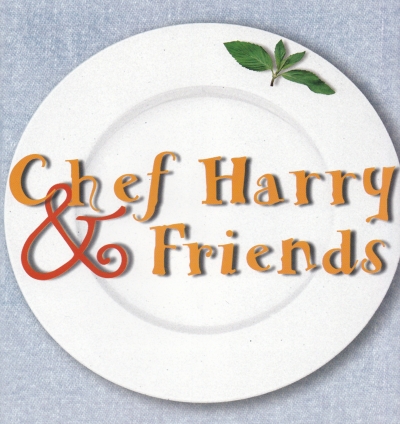 One of our Dogs wrote and produced the first season of “Chef Harry” for public television. A regular guest on NBC’s “Today Show,” celebrity chef Harry Schwartz gained popularity by visiting Hollywood stars’ homes to cook savory meals and share kitchen tips. The first 13 shows featured iconic film and television personalities like Tippi Hedren, Phyllis Diller, The Smothers Brothers, and Charro. The Dogs love to dig up and yip about this tasty bone. 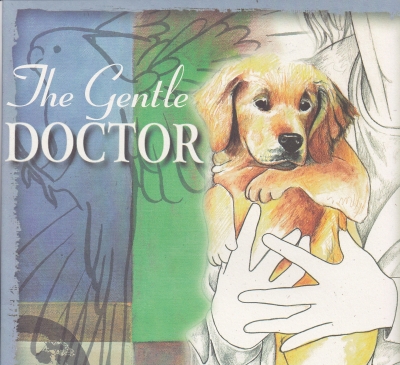 It’s no surprise that a creative Dog contributed to this hit among two- and four-legged friends. Hosted by Miss America 1990, Dr. Debbye Turner, “The Gentle Doctor” animal and pet-care series gave Dogs everywhere a reason to bark. 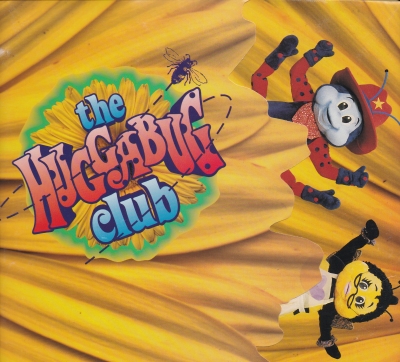 Working as a series associate producer on this educational kids show helped one Dog cut his teeth in show biz. Staring 1980s television icons, Audrey and Judy Landers, “The Huggabug Club” aired on PBS stations in the top markets from coast to coast.