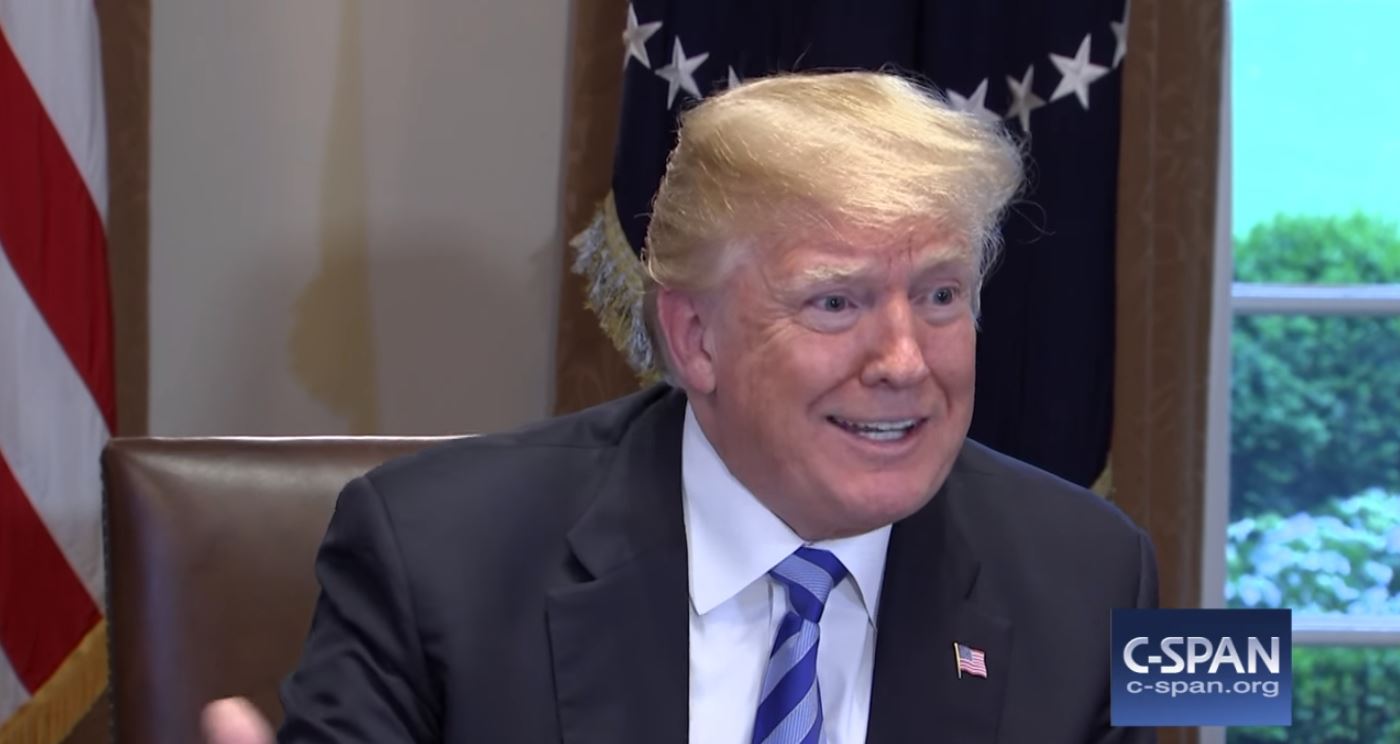 There is likely no country on the planet where the victimization card is played more frequently and obsequiously than in the United States. Perhaps it is the long-remembered mantra of a nation born from broken colonial bonds, or that of a people guaranteed “life, liberty, and the pursuit of happiness,” by the country’s founders.

Regardless of the cause, Americans of seemingly pride themselves on victimization — perhaps none more so prevalently than white middle and upper class members of a society reliant on Constitutional entitlements as a way of life, but only when those entitlements apply to their own strata. In America, supposedly intelligent people are victimized daily by McDonald’s coffees; incorrect and harmful prescription drugs; bad doctors, drivers, and products of every make, model, and use; and by crime.

Listen to any politician or media outlet, and America is a cesspool of crime. The criminal element of the once-greatest nation on the planet is in a constant and fervent act of preying on the fine citizenry — and only hyper-legislated statutes and extreme prison sentences can protect the innocent and fair-haired suburban victims. In state and federal legislative chambers, elected officials pound gavels and labor at speeches to convince America of the domestic threat it faces every moment of the day.

Since the rise of the Trump regime, a new kind of victimization that has long been part of the criminal justice system is beginning to permeate the political climate. It is the error of assumed guilt of those who think differently than us, and too often, the error is based on diversity-challenged perceptions. The same way that privileged whites call for harsher prison sentences of a black assailant, democrats and republicans, left and right are now crying out for punitive measures of the other. The Trump effect is accomplishing one certain goal in America: divide and conquer.

Last week, a New York attorney was outed as a racist after berating two women for not speaking English in his presence. The social media reaction was immediate, but continued beyond criticism as a MoveOn.org petition circulated to have the attorney disbarred. In our victimized state of existence, it seems no punishment is enough to right the wrongs done to persons and society.

This is why we are a nation that imprisons more of its population than any other country. It is the reason that juveniles are put away for life without the possibility of parole. It is why both the judicial and the prison systems are broken functions of a government focused on maintaining a population of victims.

It is an easy argument to say that racism is wrong and unacceptable. However, it is an entirely different argument to justify negating a person’s education and stripping him of his livelihood because of his personal opinions. There is no difference in the left demanding punitive measures — whether civil or criminal — for a racist lawyer and the Trump regime crying for unfavorable journalists to be barred from the press. Both should be as equally abhorrent to our ideals of personal freedoms.

The mob mentality that has consumed America in the wake of the Trump regime’s sudden rise to power is merely an extension of the same victim-conscious thinking that has existed for years to label and burden criminals, felons, sex offenders, bullies, cheaters, drunks, and addicts. In many instances, an act may be morally, ethically, and socially wrong, but the person behind the act may not always be the threat and victimizer that we are led to believe.

In a nation built on the premises of every person being equal, there must be at least a subconscious ideal that each person is also redeemable — else by condemning our equals, peers, and mirror social images, we thusly negate our own moral authority and righteousness. We cannot individually be innocent while we are collectively guilty.

Where and when we have forgotten that is the key for change. That we have been so consumed as victims to any tort has clouded our ability to strive for rational and logical morality. We need fewer labels, restraints on freedoms, and intent to destroy individual lives, careers, and futures.

With the state of division in the United States today, it is difficult to look beyond the daily tweet-storms and aggressive spewing — from both the left and the right. While we rail against Trump to vent our frustrations, silently acknowledge our fears, and effect social change, we must also achieve the necessary balance to draw us back from the precipice of extremism. If we begin to disbar lawyers for ignorant, crude, racist, and hurtful comments to strangers, where will that path lead us as a nation?

In the first eighteen months of the Trump regime, thugs have come for immigrants, for LGBTQ persons, for the disabled, the elderly, and the disadvantaged. In each attack of a social stratum, we have cried out and resisted. However, if we remain silent and allow a single lawyer to be disbarred because of his wayward beliefs on race and equality, who will be next?

We have been victims long enough in America. As a people, we have better aspirations and goals than to settle on being victimized. If we, as a nation, remain a population of victimized sheep in a herd, then we deserve the poison that Trump and his regime will eventually feed us.