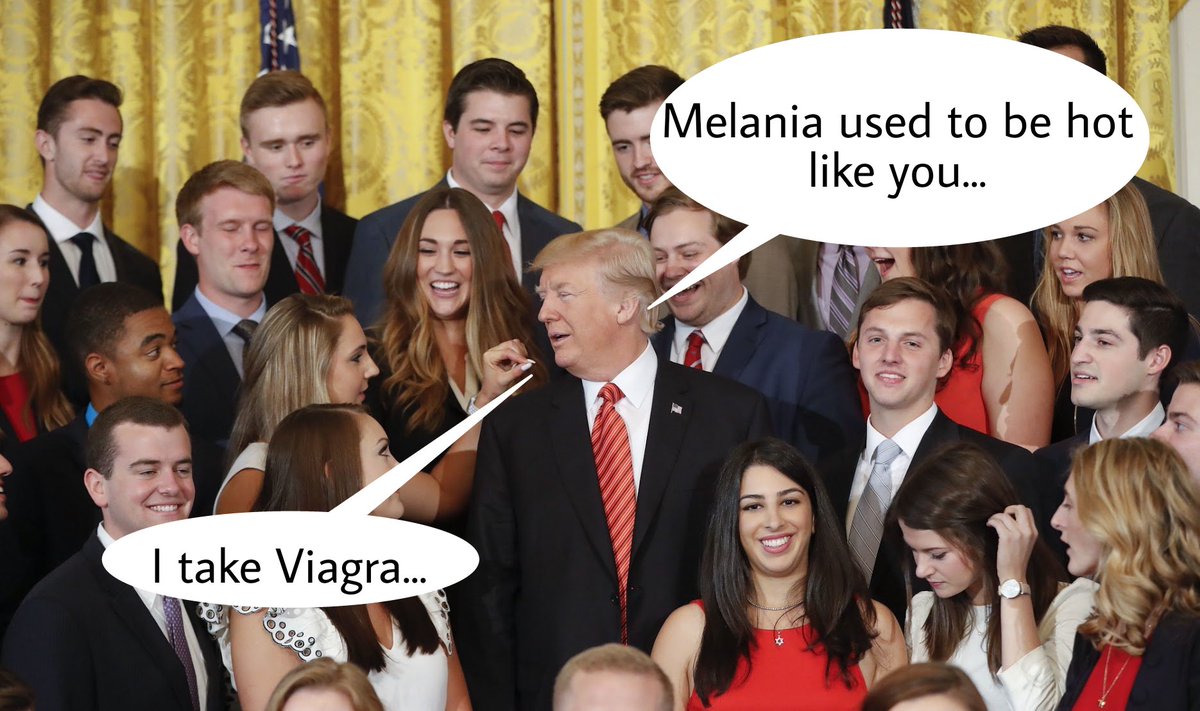 After a six-month battle with an orange-jaundiced cancer, Democracy took her last breath yesterday. She was 241-years-old. She leaves behind a battered Constitution and its Bill of Rights, a tattered Declaration of Independence, 50 somewhat united states, 300 million lives, trampled liberties, and dying dreams of the pursuit of happiness. Lady Liberty cried at the announcement of Democracy’s death while 40,000 Boy Scouts cheered for her killer.

Every time sane and patriotic Americans think the nation’s situation cannot become any worse, Donald Trump proves that there is always a baser attack, tweet, or policy waiting in his dark and corrupted skull. He began a new week demonstrating to the public how refreshed his vile nature was after yet another weekend of golf.

Trump began tweeting yesterday at 3:40 a.m. and railed throughout the day on his favorite social media platform, spewing ideas and statements as fake as his plastic yellow hair and spray tan. His first tweet of the day attacked the press.

Take a step back — like a parent walking in on a surreptitious party — and say, “What the fuck is going on here?”

A simple twittertack was not enough for Trump’s ego on Monday; and by midday, he was verbally scolding reporters and misleading interns about the value of the free press. When a reporter interrupted Trump’s repulsive canoodling with a 20-something female intern, Trump unleashed the original Bad Grandpa and ordered the reporter to be quiet. He then went on to tell a class of young political interns about some imaginary rule that had been violated.

As disgusting as Trump’s pea-cockery surrounded by young women was, it paled in comparison to his prancing before a crowd of children in West Virginia. In Hitler-like fashion, Trump used his speech to an innocent group of youngsters to betray his oath of office, the nation, and every fundamental and democratic American value.

By whipping the Boy Scout crowd into an Obama hating frenzy that chanted, “We love Trump,” Trump inflicted a generation worth of damage today. He ruined a group of impressionable young boys — who likely have taken an oath to their country and learned about the Constitution while earning a citizenship badge — by turning them unwittingly into pawns of his ego. Trump continued his theme of the day by telling the scouts how terrible the free press is.

If your blood is not boiling yet, let that simmer for a moment. The self-appointed leader of America — once a land fertile with democratic rights and ideals — told a group of children that a basic premise of the First Amendment is their enemy…And then he asked them for loyalty.

We have tried and constrained ourselves to be correct, to be analytical, and to not sink to Trump’s level of ignorance and misguided lack of education. However, there comes a point when any person with a modicum of knowledge about history and democracy has to take a step back — like a parent walking in on a surreptitious party — and say, “What the fuck is going on here?”

In 1729, one of nation’s most venerable founding fathers, Benjamin Franklin, purchased the Pennsylvania Gazette. He did not only own the paper, he published numerous articles under a variety of aliases and encouraged thought by penning some of the country’s first political cartoons. Franklin knew and understood the value of the press.

Beyond news of the day and commentary, Franklin used the Gazette as an educational vehicle, too. From time to time, the Gazette published important documents from our nation’s founding: the Constitution, the Declaration of Independence, and others. He printed them in their entirety for average citizens to read, contemplate, and appreciate.

It was a good idea then, and a better idea today.

Every paper in America should begin taking away column inches from Trump’s ranting and raving and dedicate a front-page section each day to a portion of some rational and legitimate revival of the democracy we are losing. As a nation, we have entered dangerous territory with Trump. It is one thing to rile the adults, but it is an entirely different crime when Trump uses our children to destroy.

If our elected representatives in Congress cannot, or will not, curb the tailspin, then the Fourth Estate, and its growing sibling, the Fifth, are America’s only parachute and safety net. We must revive Democracy. We must resist, denounce, educate, and print the truth…until the ink runs red. 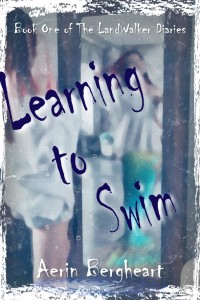